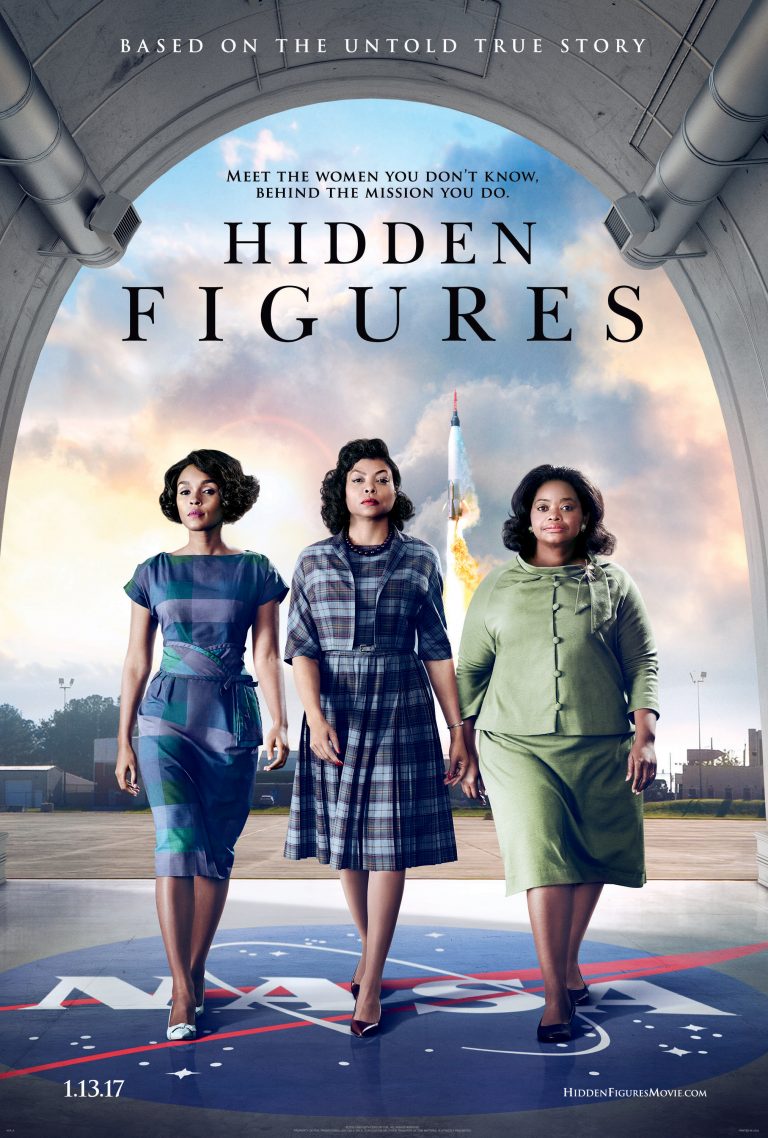 Behind NASA’s great achievements in the Space Race are the unrecognized contributions of the West Computers, a group of African-American women who toiled on the mathematical computations that made the important missions possible.

These three women face insurmountable odds. The events in the movie took place in Virginia during the 1960s when racial segregation wasin full swing and when women in STEM (science, technology, engineering, and mathematics) fields were rarer than they are now. The seemingly impossible feat of sending a man to outer space and bringing him safely back home is, throughout the movie, an apt metaphor for the heroines’ achievements.

Indeed, how could these women have met their goals when they could not take engineering classes in a “white” university, do research in the “white” section of the public library, or even use the ladies’ restroom nearest to their work spaces instead of the “colored” ladies’ restroom half a mile away? But these women bravely take on the challenges, and when they succeed, it is hard for the audience not to cheer.

In the present world that overvalues external appearances and promotes attitudes of entitlement, it is refreshing to see a movie that celebrates brains, courage, and being good at what one does. Katherine Johnson, Mary Jackson, and Dorothy Vaughan show examples of what women can do if they set their minds to it.

But Hidden Figures is more than a movie about three African-American women who kick butt in a white male dominated world. The movie depicts heart-warming details about its heroines’ lives. It shows tightly-knit families, an old-fashioned innocent courtship, and loyal friendships. It shows its empowered heroines loving their families, going to church, and nurturing each other instead of pulling each other down.

The best part about Hidden Figures is that it is based on true events. I read in February 2017 issue of Astronomy magazine that the real life Katherine Johnson is still alive at the age of 98 and spends a lot of time travelling to schools, encouraging more women to follow in her footsteps. I also read in the same issue that Duchess Harris, the granddaughter of one of the West Computers, is researching all of their stories.

I loved the movie Hidden Figures so much that I watched it in the cinema twice. I highly recommend it. It is an inspiring and refreshing movie. I would not be surprised if it will make many girls want to be like Katherine Johnson, Mary Jackson, and Dorothy Vaughn when they grow up.

Here’s why I hate late