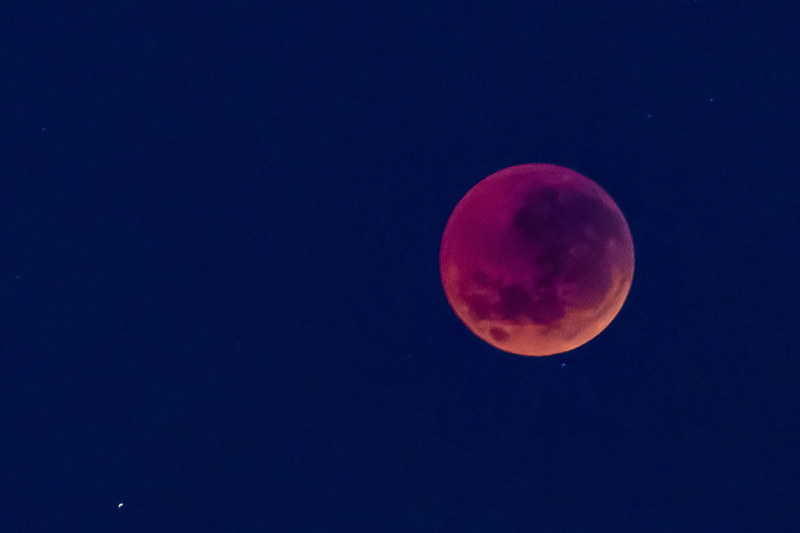 A fellow-amateur astronomer once joked that we amateur astronomers tend to promote our hobby with quasi-religious zeal.  Indeed, when the editor-in-chief of this website suggested that I contribute an article about getting kids interested in astronomy, I enthusiastically agreed, not wanting to waste this opportunity to recruit more people to this hobby that I love.

At this point, parents who are reading this article may be wondering: it’s already challenging enough raising my children to be good persons and productive citizens; why should I even bother introducing them to the obsession of the author of this article?

It is a fair question, which leads me to emphasize that children should NOT be forced into astronomy. That would be the most effective way to keep them from liking it.  As much as a parent may dream that his or her child would grow up to plant the Philippine flag on the moon, children have their individual interests and aptitudes that parents must discover and respect.

On the other hand, it is only after trying out many possible interests that a child can learn where his or her real gifts are.  In this area, parents can help their children by exposing them to many possible paths, one of which is astronomy.

Furthermore, no reason is necessary to encourage children’s natural sense of wonder at the universe, to develop their passion for something wholesome, and to engage them in an activity that will give hours of enjoyment for both the children and the parents exploring it with them.

I wish I could identify the exact moment when my own interest in astronomy began, but for sure, it started out with a combination of my dad showing to me the patterns of the stars in the night sky and both of my parents giving me books on the subject.  I clearly remember, though, that as a child I spent hours on summer nights in our garage teaching myself the constellations in the night sky, using the books that my parents gave me.

My first tip, then, to parents who want to introduce their kids to astronomy is, explore the universe with them: read them books about astronomy, and learn the constellations together with them.  There are many online and offline resources available. Bookstores like Fully Booked sell children’s books about astronomy. There are also free apps that can be downloaded like Stellarium, which show which planets and constellations are visible in the sky at a given night and location.  Websites of magazines like Astronomy and Sky and Telescope usually have sections for children.

Children will find astronomy fascinating if they hear the myths and legends behind the heavenly bodies: the myths and legends of the ancient Greeks and Romans, as well as those of the non-Western civilizations, including the Philippines.  Again, there are many children’s books and online resources on this subject.

Those who live in the provinces may have an advantage in that they have access to dark night skies. The most ideal conditions for stargazing are clear and dark skies, with no manmade lights visible.  To navigate your way around and look at your astronomy books, you can bring a flash light covered with red cellophane, as red lights do not interfere with the adaptation of the eyes to the dark.

But city dwellers who live under light-polluted skies can also learn to identify the planets and the basic constellations where they are.  In fact, the advantage of city-dwellers is that only the brightest constellations (like Orion, Canis Major, Leo, Taurus, and Gemini) are visible where they live, making it easier for beginners to learn to distinguish them.

With the naked eye alone, you can see a number of constellations; the moon; planets such as Venus, Mars, Jupiter, and Saturn whenever they are in the sky; and meteors (more popularly known as “falling star” or “shooting stars”).  Meteor showers, which occur on fixed dates throughout the year, can be watched without telescopes or binoculars. Occasionally, comets appear visible to the naked eye but this is a rare occurrence.

I suggest putting off buying children a telescope until they are sufficiently familiar with the night sky.  On the other hand, a pair of binoculars is a good tool for beginners. With binoculars, one can see the craters of the moon and some deep-sky objects like the Orion Nebula, a number of star clusters, and the Andromeda Galaxy (which, actually, can be seen with the naked eye if the sky is clear and dark enough).

For those who want a structured approach to learning the sky, the Astronomical League, an American astronomy organization, has the Sky Puppy Observing Program for children (https://www.astroleague.org/al/obsclubs/skypuppy/skypuppy2.htm).  It consists of a series of activities that the kids must complete in order to obtain the Sky Puppy observing badge.  The only purchase needed would be the Sky Puppy manual, which may be ordered at the Astronomical League’s website.

Children and their parents will enjoy a trip to a planetarium or an observatory, where there are usually astronomers-on-duty who can explain the night sky, give guest a look at the moon or planets through a telescope, or show educational films about the sky.  Usually the entrance fee to these observatories or planetariums are very minimal or even non-existent. Parents can bring their children to the UP PAGASA Observatory, the Manila Observatory in Ateneo de Manila University, the Manila Planetarium near Luneta, or Astrocamp near SM MOA.

Occasionally, astronomy organizations like the Philippine Astronomical Society, the Astronomy League of the Philippines, and the Manila Street Astronomers (of which I am a part) hold free telescope viewings in public places like shopping malls and parks.  These events are usually announced at Facebook pages of the organizations concerned.

Furthermore, these organization would be more than willing to be invited to gives lectures and demonstrations at your children’s schools.

In fact, joining an astronomy organization is a great way for your children to learn more about astronomy.  There, they can meet friends who are very willing to share their knowledge and telescopes.

Due to safety considerations, however, it is best that parents accompany their children in joining astronomy organizations, especially at their overnight observation sessions in dark sky areas.  (It will also be a fun bonding activity between parents and children.)

Another important safety warning is, never look at the sun through binoculars or a telescope.  It can cause serious and permanent eye damage.

These safety considerations aside, enjoy astronomy with your children. It is a source of endless learning and indescribable wonder.  Your children may not turn out to be scientists or astronauts despite all these activities. But they will see for themselves how wonderful the universe is, and they will be forever grateful to you for showing it to them.